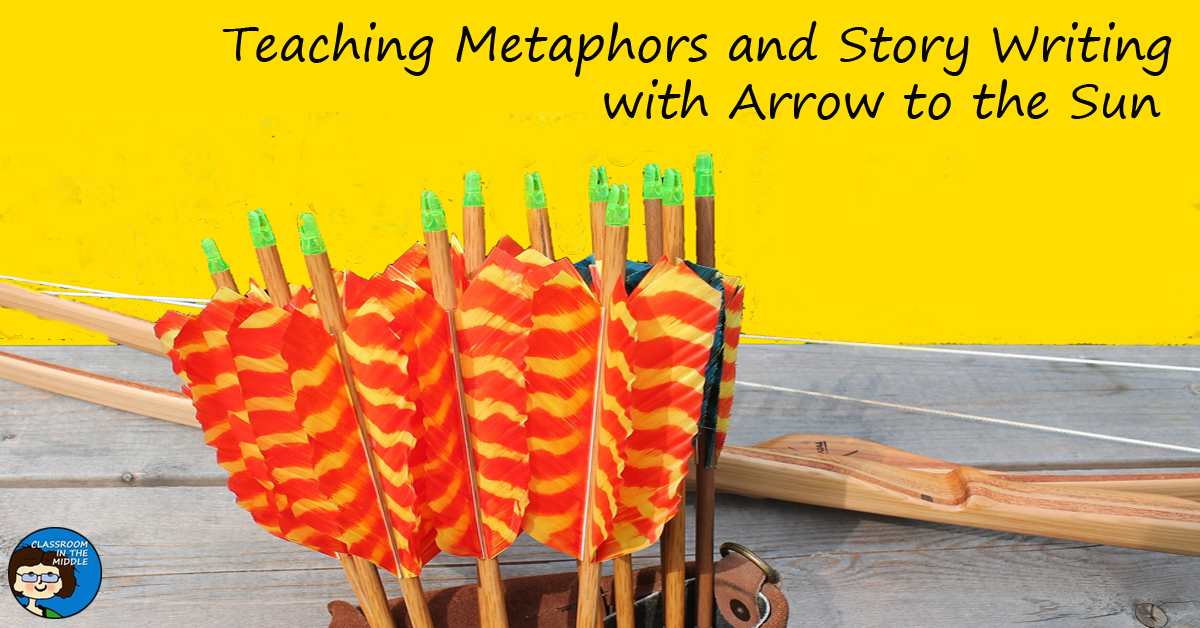 Arrow to the Sun, by Gerald McDermott, is an adaptation of a Pueblo Indian story about a boy’s search for his father, the sun. In the story, the boy becomes an arrow and is shot to the sun where he undergoes four trials to prove that he is really the son of the sun. He completes the trials and is shot back to earth where he brings the spirit of the sun to the people on earth.

The part of the story in which the boy becomes an arrow and is shot to the sun is a clear metaphor that students can readily understand.  The boy is not really an arrow, but he is like an arrow.  For discussion: How is he like an arrow? Why does he become an arrow?

To practice using the concept of metaphor, students cqn be asked to choose an object that they are like in some way. Students could write and illustrate their metaphors to post around the room. Some examples might be: Billy is a race car (with a picture of Billy running), Marcus is a vacuum cleaner (with a picture of Marcus eating), Alicia is a rainbow (with a picture of Alicia in a colorful outfit). If kids have trouble thinking of objects to represent themselves, animals might be another good choice.

To extend the lesson, students could write a story in which they become their object and have some sort of adventure.

Arrow to the Sun has several pages with pictures but no text, and these could be used for a preliminary story writing activity by having students write text for those pages in the style of the author.  Kids should have fun with this since the pages with no text actually tell an exciting part of the story, the part in which the boy passes his four trials – lions, serpents, bees, and lightning! Just as in the book, students should write in the third person and name the boy simple “the Boy” (capital B), as the author did.

For their own story, students might begin by using a storyboard (like a comic strip) to map out the action. As in Arrow to the Sun, the main character could become the object at the start of his adventure and then become himself again at the conclusion of the story. This will help the kids to structure their story with a beginning and an end. To encourage kids to use dialog, speech bubbles could be included in the story map.

Arrow to the Sun is a picture book that middle grades kids should really enjoy with its story of adventure and boldly-colored geometric-shaped illustrations. And for teachers, it ties in with lots of subjects – history (of course), but it could also tie in with art and maybe even math. 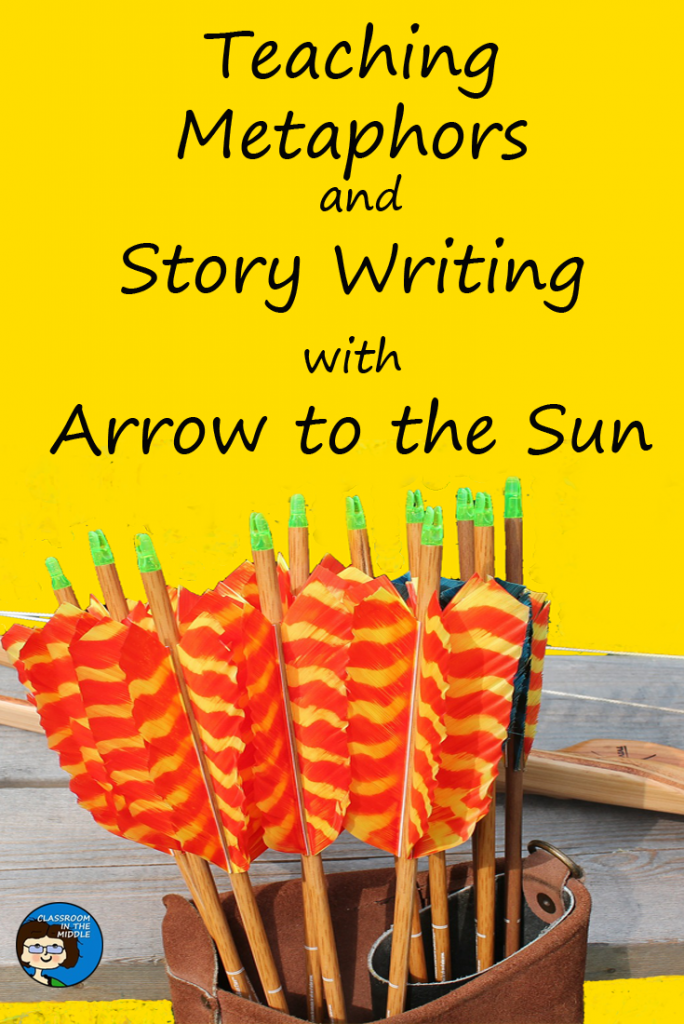 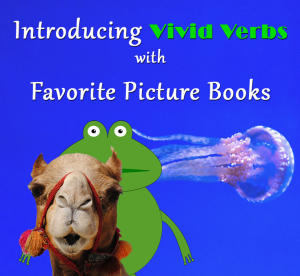 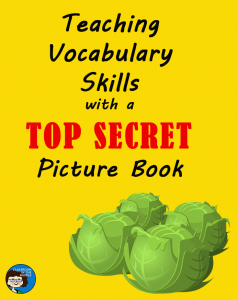 Linked with these websites: 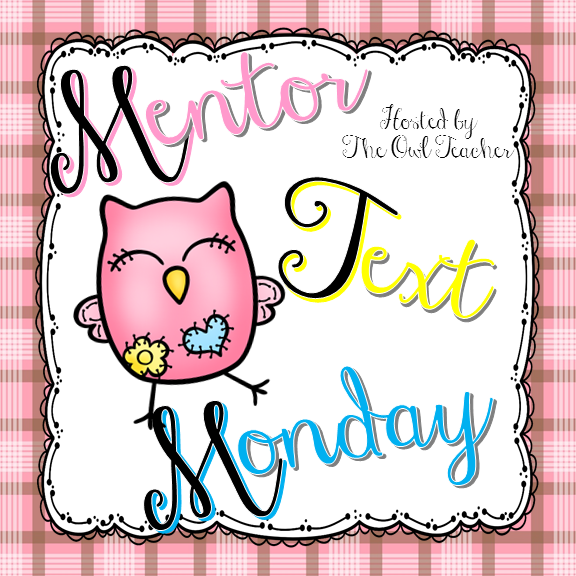