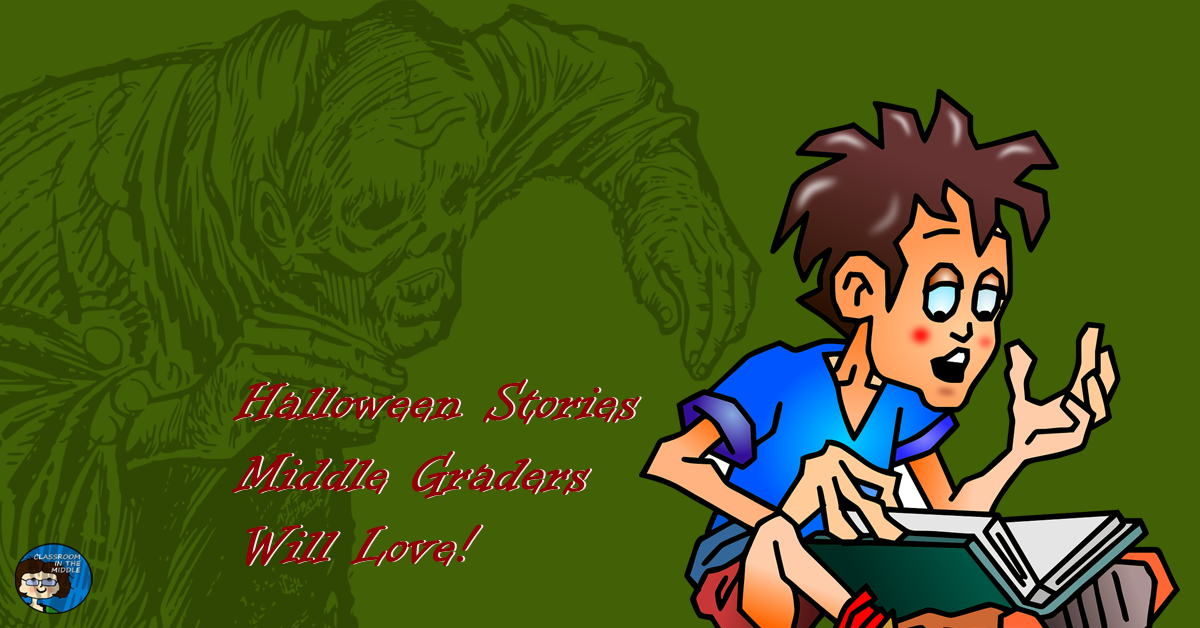 Half-Minute Horrors, a collection of really short stories by renowned authors including Lemony Snicket, Jerry Spinelli, James Patterson, and many others is a book of short stories that kids will love, especially at Halloween time.  The stories are very short, a half-page to maybe two pages, and some of them are in graphic novel format or in the form of poems.  The stories are weird, and each one is very different from the next.

Maybe they’re not stories you would want to read aloud to a whole class (depending on the class), but definitely an appealing book to feature on the class bookshelf as Halloween approaches.  The cover illustration of aliens in human costumes sitting in a movie theater is sure to draw readers in.  The best part of that illustration is the one “real” kid sitting among the aliens, eating popcorn, and as engrossed in the movie as the rest of the audience!

This collection of stories is perfect for reluctant readers.  They’re short and really engaging – the perfect combination to get kids to pick up a book!  And the stories are so well done that they’ll appeal to students who are good readers as well, and maybe even to teachers.  I’m sure teachers will be able to think of lots of great ways to incorporate one of these stories into a language arts lesson – could be some great little mentor texts.  Check them out!

Pin to save for later: 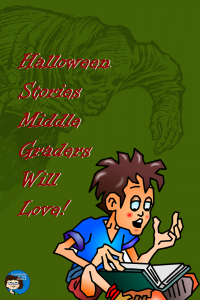 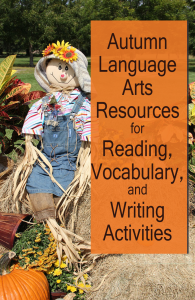 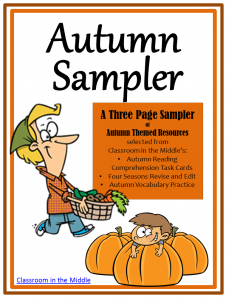 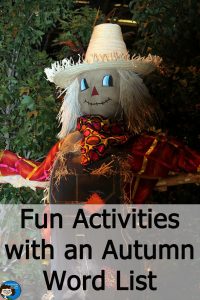