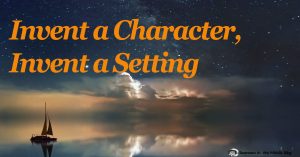 One way to do this is by using each element to teach both the reading skill and a writing skill together.  Doing it this way, each skill reinforces the other.  Kids get both a really good understanding of the story element and some great writing practice.

Here is an idea for teaching the reading and writing skills together for two of the elements – characterization and setting.

To do this same activity with the story element of setting, just substitute places and times for character traits.  List places – well known ones, ones they have learned about in history class,  nearby locations, and even places in the school – on some of the cards.  On the other cards, list times – historical periods, decades, seasons, times of day.  Begin by discussing the time and place of favorite novels, non-fiction books, films, or TV shows.  Continue as with the characterization activity.

With these easy-to-use activities, kids will have fun being creative as they create their own story parts. 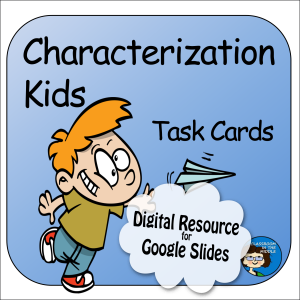 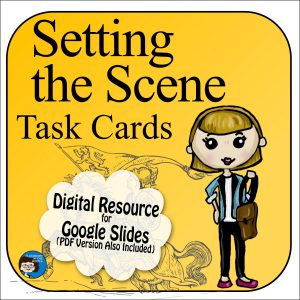 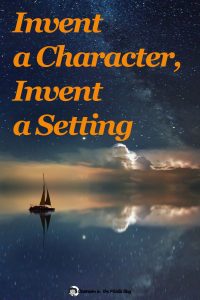