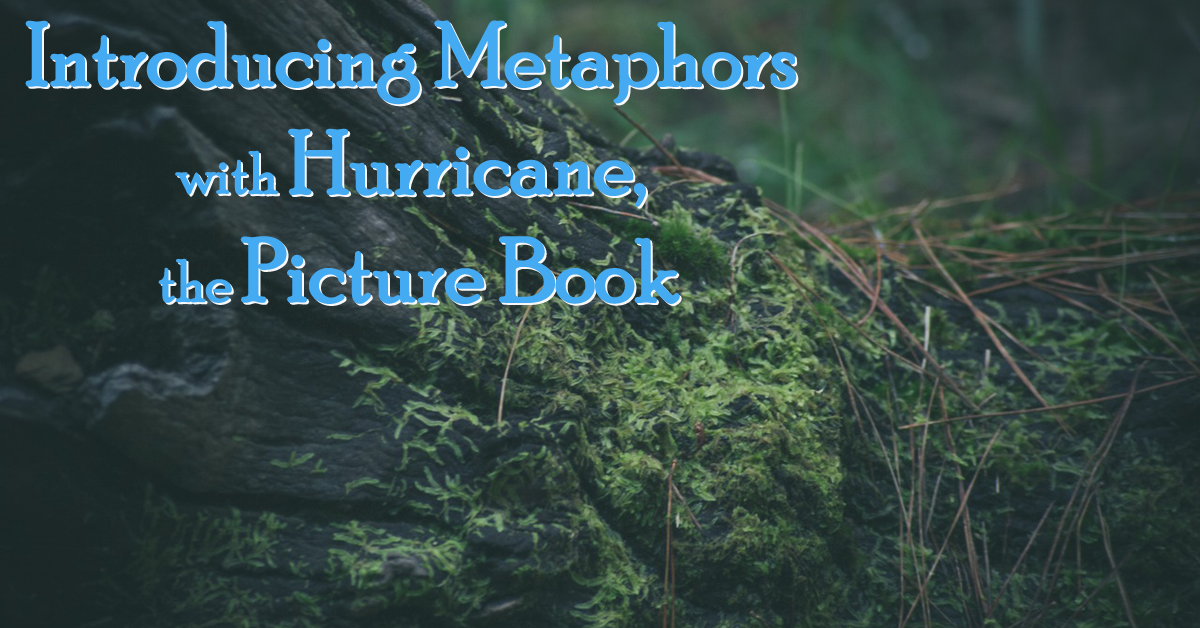 Hurricane, by David Wiesner, is a great picture book for introducing metaphors, and you’ll find examples of other types of figurative language in there as well.  Hurricane tells the story of a hurricane that knocks down a big tree in the yard of a family with two boys, David and George.

The story starts by building suspense as the family prepares for an approaching hurricane.  When night falls, the worst of the storm hasn’t hit yet, and so by the time it does, it is dark outside.  David and George hear the storm raging but won’t know until morning what damage it has caused.  When they wake up, they see that it has knocked down one of the two big old trees in their yard.  David and George are not upset; in fact they see the downed tree as a great play place.

And this is the point at which the metaphors kick in.  David and George pretend to be adventurers in far off places as they climb in the downed tree, and metaphors describe the places they explore.  This section of the book lasts for only a few pages and could be used as a short selection if you didn’t have time to read the whole book to the class.  (But the kids would probably prefer the whole book.  It’s a good one!)

The metaphors in this section of Hurricane include: “David fearlessly led the expedition into the very heart of the jungle,” “they rode the seven seas with George at the helm,” and “they journeyed to the stars and beyond.”

You’ll also find bits of other figures of speech throughout the book, including a little personification when it says that Hannibal the cat “peered indignantly” at the boys.  There are similes including “like a green blizzard,” and”like a sleeping giant,” and a hyperbole to describe the sound of the chainsaw that arrives one day to take away their tree, an “ear-splitting roar.”

Pin to Save for Later 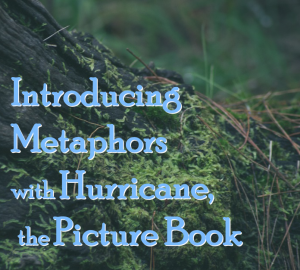 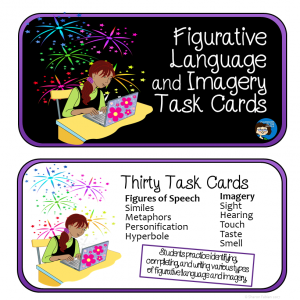 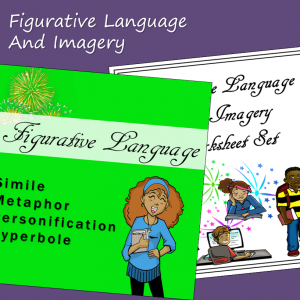