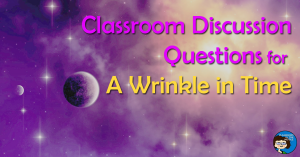 After reading A Wrinkle in Time, the classic middle grades novel by Madeleine L’Engle, kids will enjoy a class discussion.  Maybe first they will need to tell you all about the special effects and costumes in the movie, but once they get that out of their systems, its time for some real discussion questions.  Here is what I’ve come up with so far.

Thinking about the Story 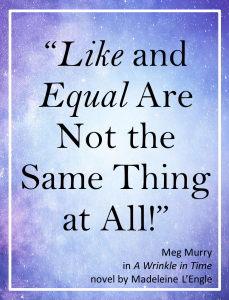 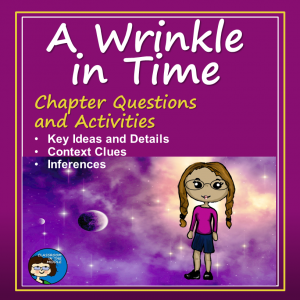 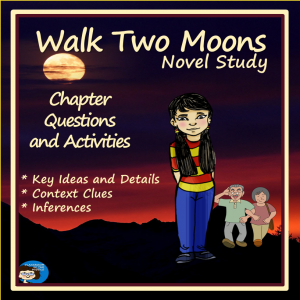 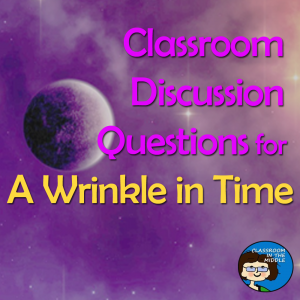