I’m linking up with Focused on Fifth with some ideas about a long-time favorite novel for the middle grades! 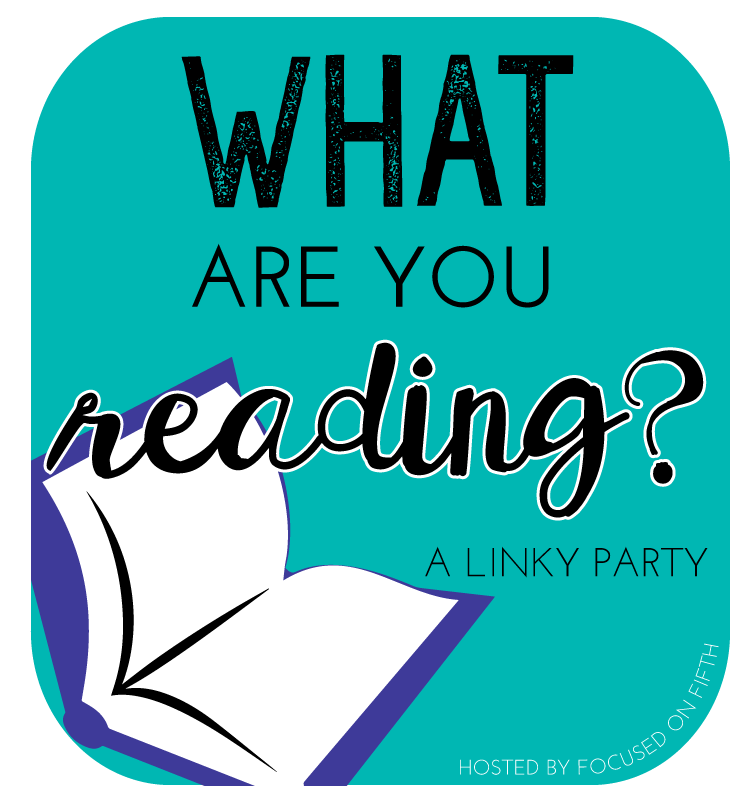 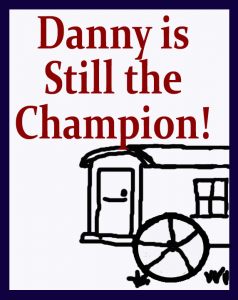 Danny the Champion of the World, by Roald Dahl, has been a favorite of middle school kids, and many teachers, for years!  It tells a modern story – about a boy who grows up with a single dad – in a unique, old-fashioned setting.  In the story, Danny grows up living with his dad in a one-room gypsy caravan behind the filling station where Danny’s dad works.  From his dad, Danny learns all about auto mechanics as well as a few more unusual skills, such as how to launch a fire balloon, at a young age.  Then Danny finds out that his dad has a big secret . . .

The first few chapters introduce Danny, his dad, and the setting where Danny lives, learns, and works.  Since the setting is an unusual one, Danny the Champion is a fun story to use for a lesson on setting.  Kids will have fun drawing the settings and imagining what it must have been like to grow up there.  Ask them to draw:

The story starts when Danny is only five years old, but by the end of the third chapter, he is already nine, so it’s a great opportunity to introduce the idea of duration of a story as well.  If four years have passed by the end of chapter three, how long do the kids think the whole story will last?

A follow-up discussion could focus on how growing up in this unusual setting might affect Danny?  Ask the students to list positives and negatives about Danny’s living situation.  How do they think his unusual early years will affect Danny as he grows up?  Throughout the book, you will find more situations that lend themselves really well to classroom discussions like this one and that encourage kids to look at how things have changed since “Danny’s time.”

4 responses to “Danny is Still the Champion”